Sidewalk Basements on the Internet 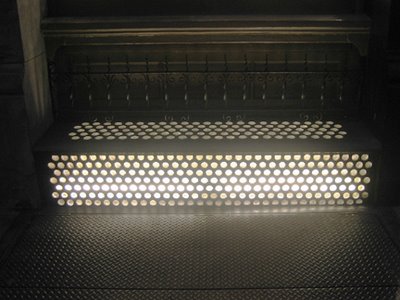 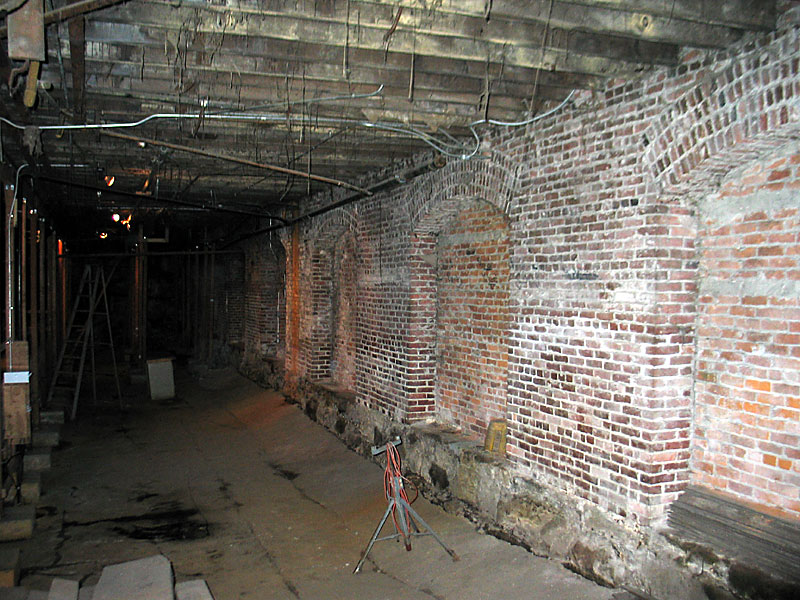 A Google search for "sidewalk vault" on the internet 4/23/06 turned up a relevant sites. Here they are, from the first 50:

A Google search for "sidewalk underground" on the internet 4/23/06 turned up some intersting and relevant sites. Here they are, from the first 50:


*** Glassian.org is a huge website on glass by Ian Macky. A webchapter is on prism glass, which includes "Vault Lights." The presence of vault lights indicate the presence of sidewalk basements.

A browsing through the first 50 Illustrations of Vault Glass in Glassian.org. (Use the arrows to the left of each webpage to progress through them.)